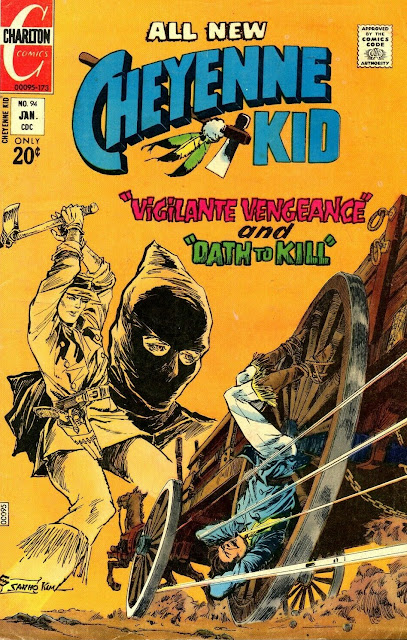 WESTERN COMICS
THE CHEYENNE KID
NO. 94
When I was a kid, I liked the Cheyenne Kid quite a bit—though, looking back, I cant say exactly why. Paging through the stories in issue No. 94 didnt rekindle much interest for me. Im certain writer Joe Gills stories were solid. Gill is one of my comics heroes, incredibly prolific yet largely unsung. His work is never flashy, but always competent and usually well worth reading. This issues art, by Sanho Kim, seems to strive for something gritty and progressive, but its not too good. The crummy print job doesnt help. 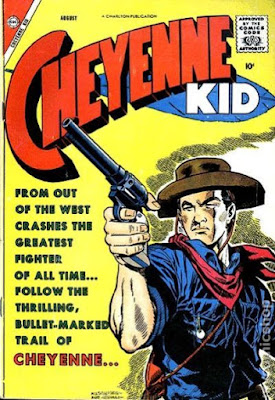 In the first story, the Cheyenne Kid, an army scout of mixed parentage, goes up against a white vigilante gang. In the second, he fights a renegade Indian. But wait! Theres not just one—but two characters in this comic book with a dual heritage. A third story in the book stars Apache Red, an obvious take on Jon Benteens Sundance. Known for his Irish red hair as Apache Red by the whites and Rojito or Little Red by his Apache half-brothers, the character uses the weapons of both cultures.

In 1973 with the  Sundance novels kicking into full gear for Leisure Books and Billy Jack set for a historic re-release on the silver screen, nothing should have been as timely as a hero of both white and Indian descent, casting about the old west, hoping for adventure. In fact, the Apache Red story is better than the two previous tales, and I would’ve enjoyed a spin-off title. But western comics were struggling in the ‘70s, and with just a few more issues to go, Cheyenne Kid, a Charlton character dating back to the 1950s, would ride over the four color horizon, never to be seen again. 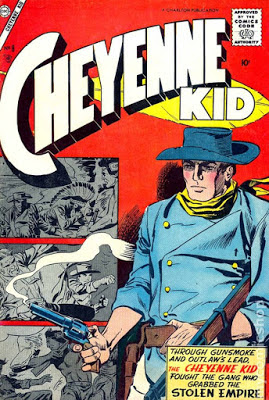 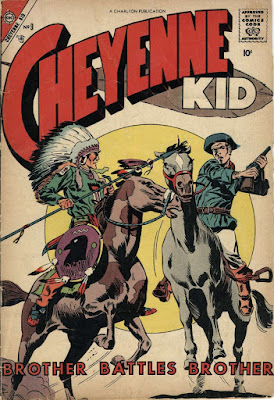 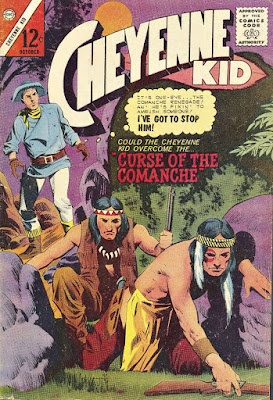 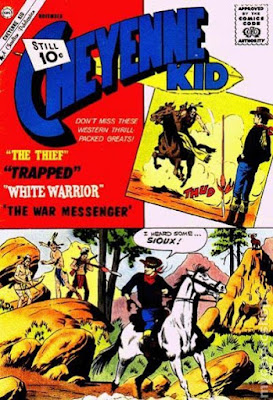 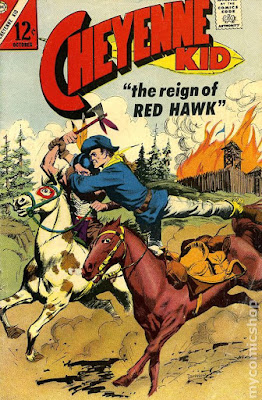 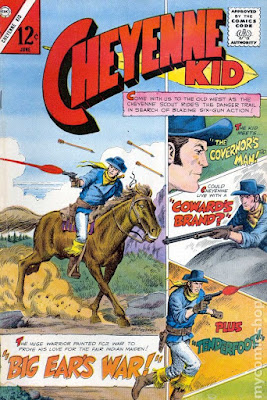 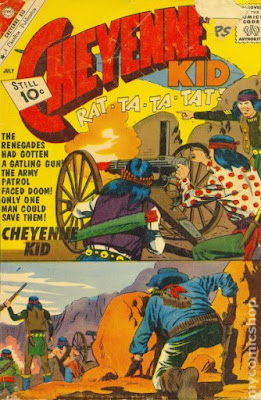 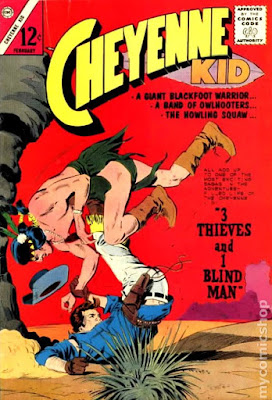