Three collections of my western stories and novellas have been released in two economy-priced digital formats at Amazon. 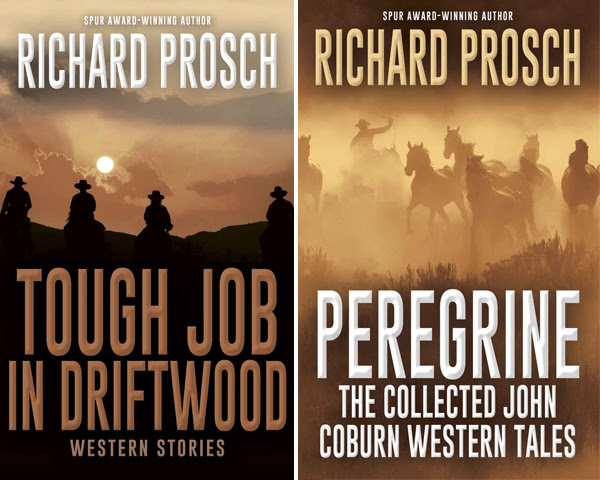 TOUGH JOB IN DRIFTWOOD—Now in one volume—all stories from Tough Job in Driftwood and The Scalper, plus a brand-new bonus DaVinci Kid story.

PEREGRINE: THE COLLECTED JOHN COBURN WESTERN TALES—All three novellas and one short story starring the hired gunman in one volume. Kindle Unlimited subscribers can read both for free...$0.99 to buy...
CLICK BELOW COVERS TO BUY 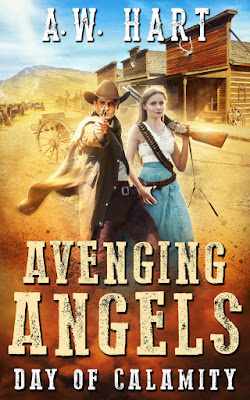 AVENGING ANGELS—DAY OF CALAMITY—RICHARD PROSCH WRITING AS A. W. HART—SADDLE UP FOR BOOK THREE OF THE HEART-POUNDING, BULLET-BURNING, BIBLE-THUMPING WESTERN SERIES!


Having survived the massacre of their Kansas home, Reno and Sara Bass now ride the vengeance trail for bloody justice and lucrative bounty. When two stolen angels and a preacher’s dark secret lure them to the violent train town of North Platte, shooting their way out isn’t just an option—it’s the Avenging Angels’ only choice.Hunted by the law, the army, and a shotgun named Pike, Reno and Sara land in a crucible of frontier fire that shakes their faith to the core and tests their gun hands like never before... 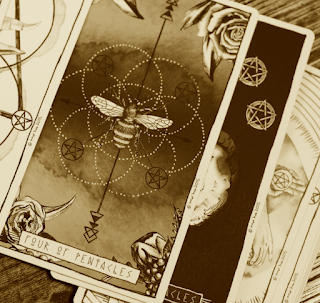 WESTERN STORY—THE CONSULTING DETECTIVE OF DARBYVILLE
Maestro Vale leaned back, propping his patent leather shoes up on the sheriff’s oak desk, then laced his fingers flat across the small ball of his stomach. He wore a brown corduroy vest and suit coat over a long-sleeved yellow shirt. He smelled of bay rum cologne.

Sheriff Cheyenne Ned wore a short sleeved cotton shirt, didn’t smell half as good, and sweated out a pint just sitting down.

The law office window was open to the clip-clopping of horses and the squeak of dusty wagon wheels. In the distance, the continuous hammering of new construction. With the railroad coming in less than a year, Darbyville’s star was on the rise.

READ THE REST OF THE STORY HERE