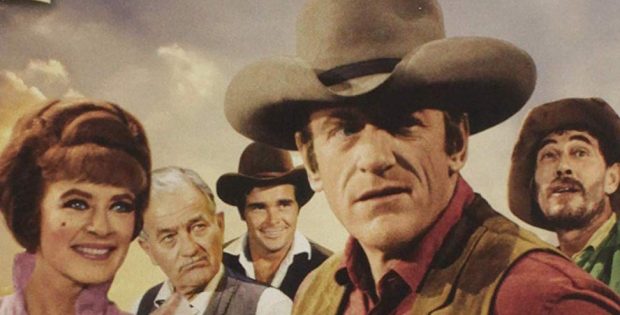 SIX-GUN JUSTICE QUIZ #2
GUNSMOKE
Gunsmoke remains one of the biggest successes in television history. Generations have grown up with Marshal Matt Dillon, Miss Kitty, Doc Adams and the rest of the gang.

While some questions in this quiz will be easy for the longtime Gunsmoke fans, hopefully some of the others will cause at least a little thought before answering...

First entry with all answers correct emailed to sixgunjusticewesterns.com/ will win a holster full of new Westerns for your reading pleasure.

However, if you can get more than 20 of these questions correct, consider yourself an honorary Six-Gun Justice deputy.

And that town is located in which state?
New Mexico
Kansas
Nevada

Gunsmoke was the longest-running primetime live-action TV series of the 20th century. How many seasons were there?
14
20
24

James Arness appears in all of those seasons. What other actor appears in every season?
Dennis Weaver
Ken Curtis
Milburn Stone

Several TV movies followed the season. The final Gunsmoke made-for-TV movie was called 'Gunsmoke: One Man's Justice.' It aired in what year?
1983
1987
1994

Who was the bartender in the saloon?
Barney Danches
Louie Pheeters
Sam Noonan

Gunsmoke spawned just one spin-off television series. What was it called?
Alias Smith and Jones
The High Chaparral
Dirty Sally

The first 12 seasons originally aired on which day of the week on CBS?wa
Monday
Thursday
Saturday

James Arness' younger brother was a famous TV star, too. Who was his brother?
Ray Walston
Peter Graves
Fred MacMurray

The name Matt Dillon's horse is given in one episode, "The Bullet." What was the horse's name?
Pronto
Buck
Champ

What is the name of the woman who takes over the saloon for Miss Kitty in season 20?
Hannah
Sally
Margaret

Which of the following characters was NOT a deputy of Matt Dillon?
Thad Greenwood
Percy Crump
Newly O'Brien

Doc Adams has a photo of which president hanging in his office?
Abraham Lincoln
Andrew Jackson
John Adams

After Gunsmoke ended, James Arness starred in two more TV series. Pick the show that did NOT feature James Arness.
McClain's Law
The Oregon Trail
How the West Was Won 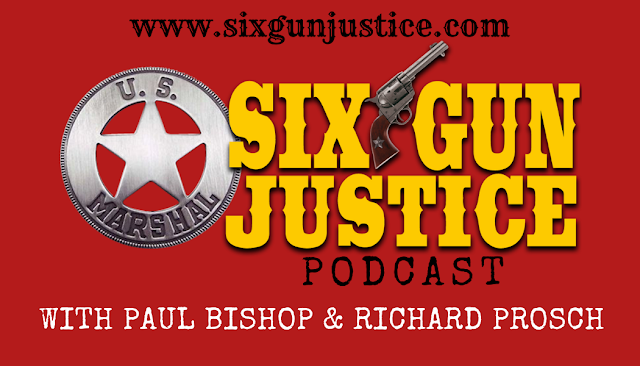 CAN YOU IDENTIFY THE WESTERN MOVIE ASSOCIATED WITH THESE OPENING LINES?

“My name is Joe Harmony. This is my stampin’ ground.”

“I was sheriff of this county when I was twenty-five years old. Hard to believe."

“He was growing in to middle-age and was living then in a bungalow on Woodland Avenue."

“Just where is it I can find bear, beaver, and other critters worth cash money when skinned?”

“They come closer every day, Pa.”

“Do not drink wine nor strong drink, thou nor thy sons with thee least ye shall die...”

“Sorry, old timer, but you’re only part poison and I’m hungry for meat.”

“I am beyond doubt, the last of the old timers.” 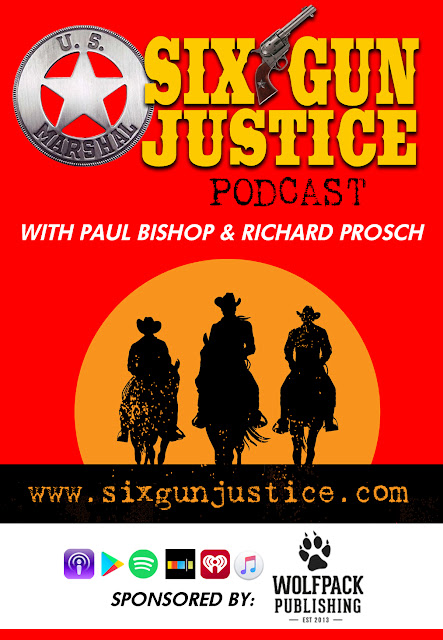