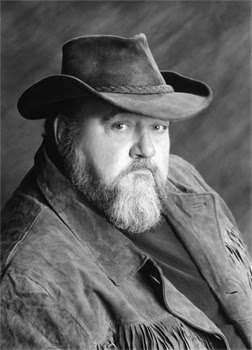 Like most of my generation born and raised somewhere back East (which I loosely consider to be places east of the Missouri River), my initial perceptions of The West—mainly the mythical Old West—came from movies and the popular TV shows of the 50s and 60s. 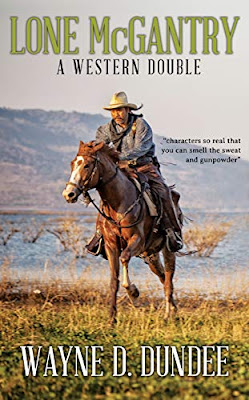 I grew up in northern Illinois/southern Wisconsin—my dad tended to move us around a lot—and at our house—wherever it happened to be—back in those pre-cable days, what we watched on television was often dependent on what the antenna reception allowed us to watch. Nevertheless, we enjoyed a fairly steady stream of shows like Wyatt Earp, Have Gun Will Travel, The Rifleman, Wagon Train, etc.

Cheyenne was the universal favorite, along with the rest of the Warner Bros. lineup—Lawman, Bronco, Sugarfoot, Maverick. And, of course, Gunsmoke was never to be missed, even if it meant somebody (guess who) had to go outside and twist the antenna pole until the reception was clear, or at least discernable. 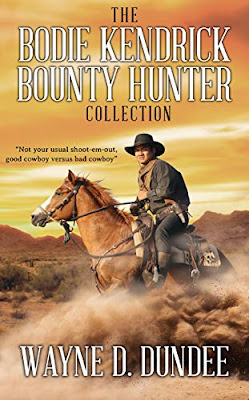 Although I never found either Roy Rogers or Gene Autry particularly appealing, I also watched a lot of the more kid-oriented fare such as The Lone Ranger, Buffalo Bill Jr., The Adventures of Rin Tin Tin, Fury, and (one of my all-time favorites) The Range Rider. Plus, on Saturday and Sunday afternoons you could always find a variety of Sagebrush Theater-type shows presenting old black-and-white Westerns from the 30s and early 40s with stars like Buster Crabbe, Johnny Mack Brown, Tex Ritter, Tom Mix, Ken Maynard, and so forth—including The Three Mesquiteers series with a very young John Wayne as Stony Brooke.

Speaking of Wayne, both of my parents were big John Wayne fans, so a Duke movie (either on the tube or at the local theater) seldom went unseen. After I started being allowed to go to movies without my parents, I first held hands with a girl during The Horse Soldiers (1959) and stole my first kiss during North To Alaska (1960). I don’t know if those pre-teen milestones factored into my ongoing fondness for either John Wayne movies or Western movies in general, but the recollection sort of snuck in as I was writing this. At any rate, John Wayne westerns have always been (and remain) at the top of my favorites list. 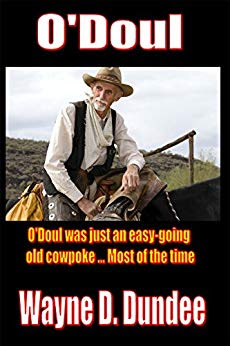 As far as Western books that helped shape my perceptions of The West—and subsequently influenced my own writing in the genre—in grade school I was reading a lot of Whitman Book tie-ins to many of the aforementioned TV shows. By high school I’d begun reading more grown-up fare to be found in paperbacks off the drug store spin racks—Louis L’Amour (naturally) and others.

My all-time favorites from that period were Gordon D. Shireffs and Robert MacLeod. I also liked John Benteen’s Fargo series as well as Jory Sherman’s Gunn books. A little later, when I first toyed with the idea of maybe writing some Westerns myself, I discovered T.V. Olsen and he totally blew me away. 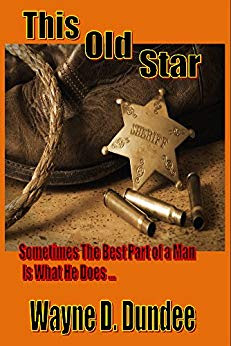 In summary, for the first fifty years of my life, my sense of The West was primarily of the Old West, as I imagined it based on the influences of the aforementioned TV shows, movies, and books.

Prior to 1998, other than two or three business flights to L.A. and a handful of personal excursions into eastern Iowa, I’d never been west of the Mississippi River. In ’98, however, the Illinois-based company with which I’d been employed for many years offered me the opportunity to assume a managerial role at one of their outlying facilities in Ogallala, Nebraska. I took it for a lot of sound, mature, career-oriented reasons—but I also took it because (as both I and my beloved wife understood all too well) the never-quite-grown-up little kid in me who’d devoured all those Western movies and TV shows and books was excited as hell for the chance to go West.

Upon visiting Ogallala and the surrounding area prior to officially accepting the job, I stood in wagon ruts of the Oregon Trail, I saw Chimney Rock, I saw the Rocky Mountains in neighboring Colorado, I visited sites where Pony Express stations once stood, and I got my first look at the stark, endless, magnificent Nebraska Sandhills. I was hooked—here was where I belonged. 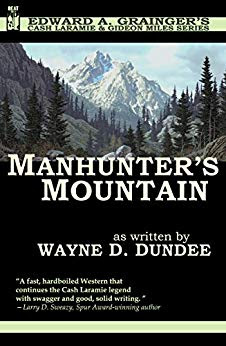 During that initial visit, I began to feel The West on a first-hand basis. The vastness of the land, the sweep of the big sky unencumbered by trees and tall buildings that only left slices of its grandeur to be appreciated. The simplicity and work ethic and frontier spirit is still very much alive in the people at the hinge of the panhandle and beyond. It was all there. I felt it immediately and in the weeks and months that followed, as I traveled and explored and thirstily drank in everything I possibly could about my new surroundings, I felt it more and more.

In subsequent years, as my travels and explorations have taken me throughout central and northwest Nebraska as well as into South Dakota, Wyoming, Colorado, Nevada, Arizona, New Mexico, and Kansas, I’ve been able to combine my earlier perceptions/imaginings about the historical/mythical West with the land and people of the West as I’ve now personally seen it. It is, simply, great.

I’ve been places and seen and done things that were boyhood dreams I never really expected to fulfill. Becoming a published author in the Western genre is among them. Having gained some insight into the current West and its people by virtue of living here now for over a dozen years, I hope my experiences from that time and the added perceptions they hopefully have given me, show in my writing.

The West is bigger, grander, wilder—and its people, past and present, grittier and more spirited—than anyone can fully encompass or capture on paper or film. But some of us keep trying. We stand in awe, but we try. And for those who’ve never walked the land or gone down its trails, we hope we’ve managed to successfully convey some sense of that wonderful wildness. 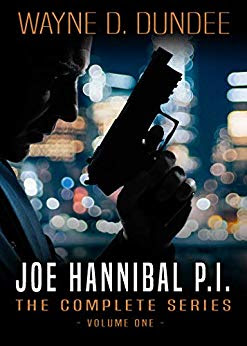 Wayne D. Dundee is the author of nearly four dozen novels and over thirty short stories. Most of his early work was in the crime/mystery genre and featured his PI protagonist, Joe Hannibal. Titles in the Hannibal series have been translated into several languages and nominated for an Edgar, an Anthony, and six Shamus Awards. Dundee is also the founder and original editor of Hardboiled Magazine.

In the past decade he has also become very active in the Western genre. His work in this area has been honored with six Peacemaker Awards from the Western Fictioneers writers' organization.