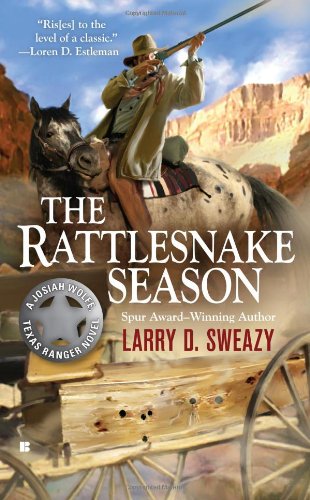 I picked up the first Josiah Wolfe, Texas Ranger title after winning the third one, The Badger’s Revenge, in a drawing at Larry’s blog. In response to my note of appreciation, Larry wrote that The Rattlesnake Season was his first published novel and he had used everything he had learned up until that time in writing it. That’s a neat comment, because I learned a lot reading it. 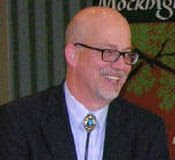 Larry excels at blending history into his story without lengthy infodumps or tiresome backstories. This tale takes place in 1874, a year after the disbanding of the Texas State Police and the recommissioning of the Rangers by Governor Coke. Now, Wolfe, a widower with a young son, has the opportunity to become one of the agency’s best.

Sweazy is at his best drawing a landscape filled with political wrangling and leaders jockeying for position. That’s not to say there isn’t plenty of action along the way. I liked this one a lot and will continue to follow the series with The Scorpion’s Trail.