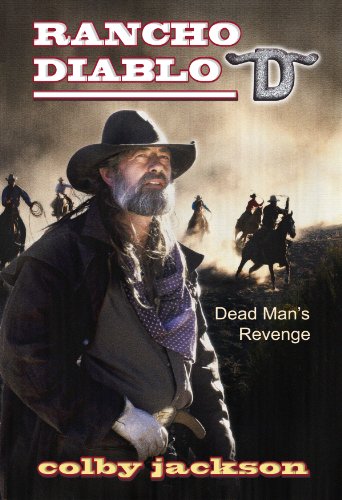 WESTERN NOVELS
DEAD MAN’S REVENGE
COLBY JACKSON
(BILL CRIDER)
Many moons ago at the beginning of the e-book revolution, top Western wordslingers Mel Odom, James Reasoner, and the now late Bill Crider wrote and independently published the Rancho Diablo Western series. In 2020 Wolfpack Publishing will be bringing the series back under the Wolfpack imprint. Joining the other bestselling Western series from Wolfpack—Avenging Angels, Gunslinger, and the upcoming Legend of the Black Rose—the Rancho Diablo series it set to reach a whole new audience of Western fans. 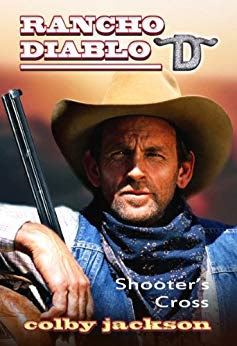 I originally found out about Dead Man’s Revenge, the third entry in the Rancho Diablo series, through social media. I bought it and was reading the first page on my Kindle within ten minutes. Less time than it would take to carry a paperback to the store counter.

Dead Man’s Revenge is a short, action-packed sequel to the first Rancho Diablo title, Shooter’s Cross. This time, family man Sam Blaylock is pitted against his first and worst enemy. The Western action explodes as Blaylock fights to save Rancho Diablo against a dead man who has returned to take unrighteous revenge. 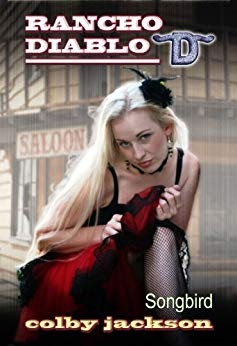 I liked the way the Blaylock women were portrayed in the opening scene and later during an attack on the ranch. Sam’s wife, Jenny, is no timid stereotype, but a fully imagined partner to her husband. Likewise, their daughters—especially red-headed Miriam—aren’t going to sit around waiting for dad to save them.

Favorite points go to ferry driver Eustace Kendall who serves as comic relief after Blaylock gets down to the business of killing and Eustace gets to hauling the dead men across the water to the undertaker in Shooter’s Cross.

Dead Man’s Revenge is a gem of a tale, and I’m looking forward to reading deeper into the series.