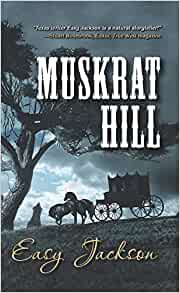 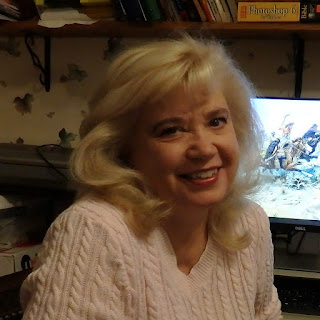 The book isn’t a western in the traditional sense, but a historical mystery set in the Wild West era. Recalling classics like True Grit, Shane, or To Kill a Mockingbird, the narrative POV is Kit’s and his innocence and charm balances out the heavy themes of violence and betrayal at work.

I couldn’t help but fall in love with ex-Texas ranger Pope who reluctantly sets about solving the awful crimes (when he’d rather be picking his guitar at a regular shindig in his general store) and feel his frustration as his friends and relatives turn on each other once the tension starts to mount. Finger-pointing and suspicion over the murders becomes an excuse to unveil long held prejudices—racial, sexual, and religious—expertly rendered by author Jackson who pulls no punches.

Woven tightly into the mystery are several nail-biting action scenes. One of them, involving a pit full of snakes had my heart racing, and another toward the end of the book tricked me into guessing at two or three possible outcomes. That’s the way a good mystery ought to work, and Easy Jackson should be praised for this wonderful slice of fine literature disguised as a genre entertainment.
By Sixgun Justice at March 16, 2020