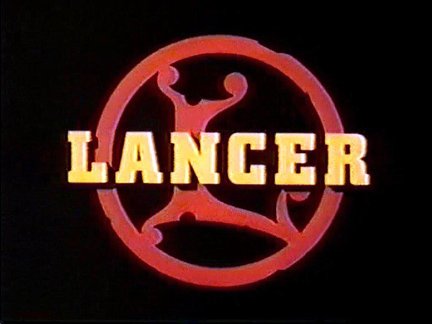 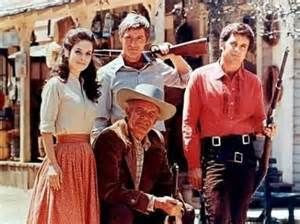 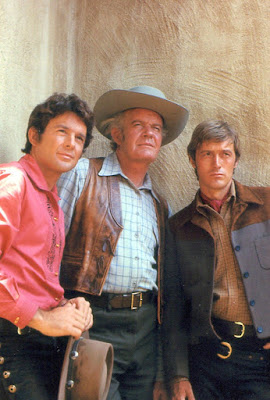 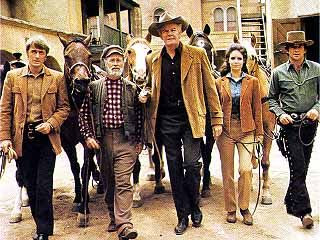 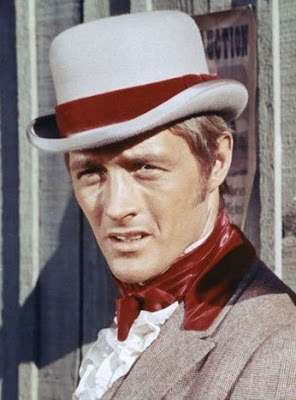 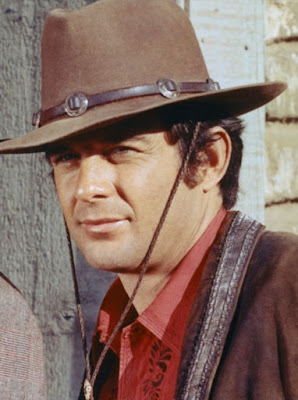 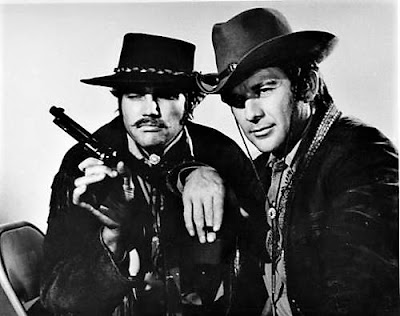 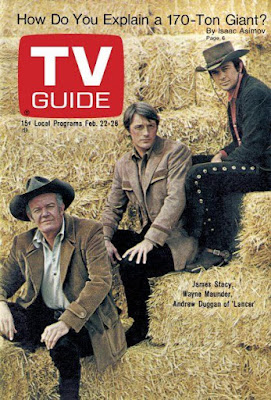 LEGEND OF THE BLACK ROSE