THE LIFE, TIMES, AND TREACHEROUS DEATH OF JESSE JAMES 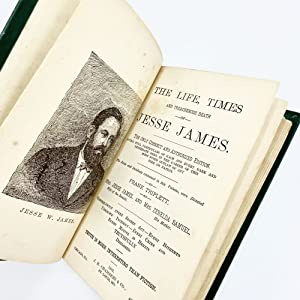 THE LIFE, TIMES, AND TREACHEROUS DEATH OF JESSE JAMES
Frank Triplett was a mining engineer and author who wrote this very first biography of Jesse James in the seven weeks immediately following Jesse's assassination. Accompanying the book’s publication was a letter of authorization signed by both Jesse’s wife, and his mother, attesting to the authenticity of the book. 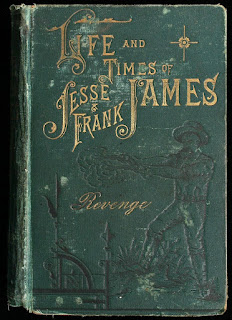 Pictured (despite the different title on the cover) is a first edition of this controversial biography of Jesse James, "giving full particulars of each and every dark and desperate deed in the career of this most noted outlaw of any time or nation." 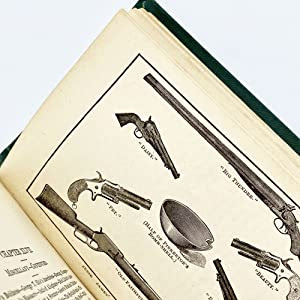 This biography would become a standard resource for later works on Jesse James, including the novel The Assassination of Jesse James by the Coward Robert Ford   (1983) which was turned into the 2007 film of the same name. 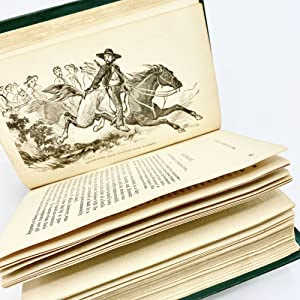 After publication, questions arose concerning the true extent of the cooperation of Jesse's wife and mother in providing material, a somewhat fitting twist for a biography of the criminal who fibbed liberally about his own legend.
The illustrations include tableaux of various robberies, and a group of firearms labeled Jesse James' Best Friends.
The book has been reprinted many times with a number of the covers shown below... 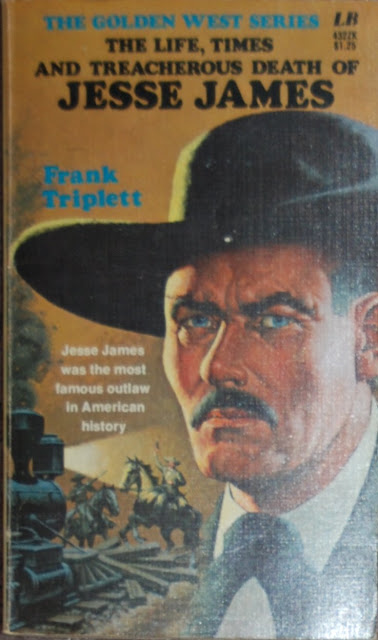 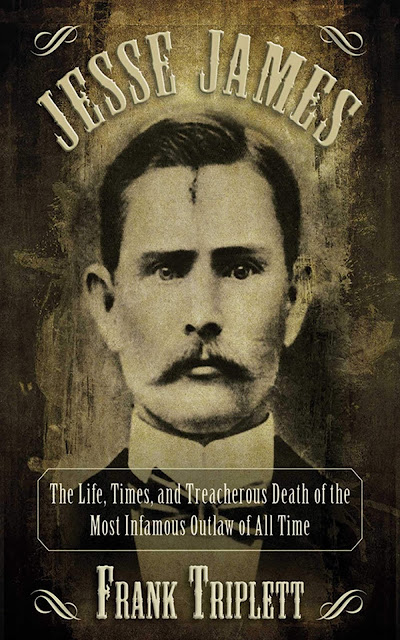 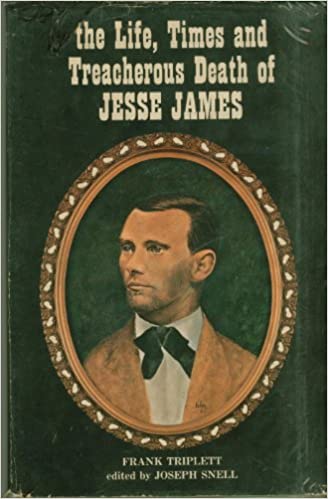 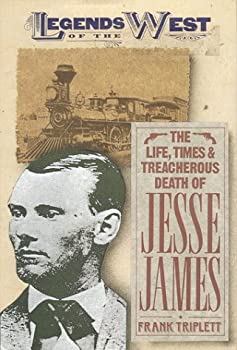 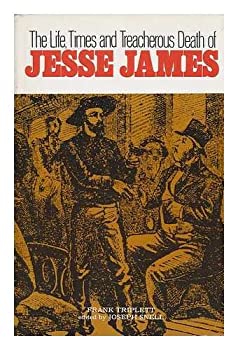